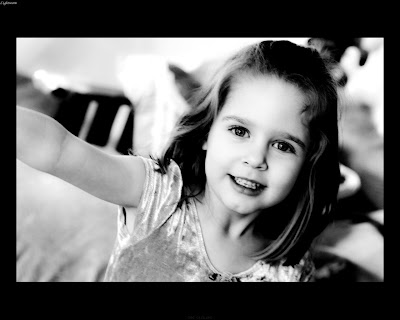 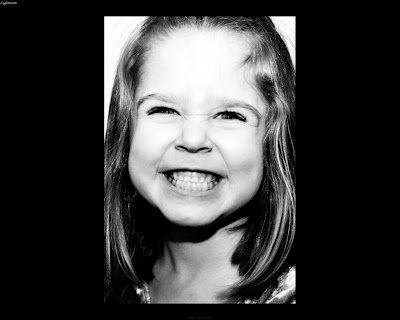 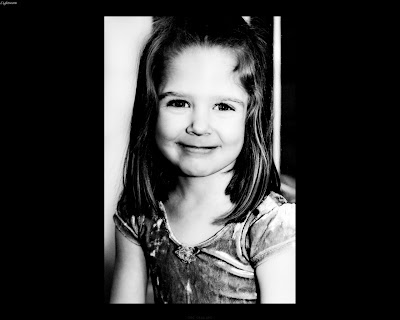 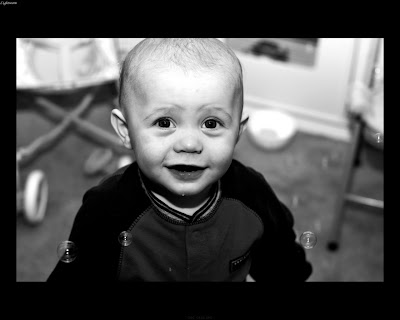 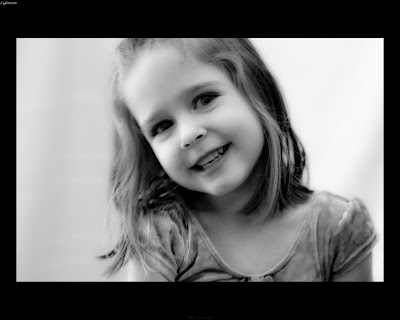 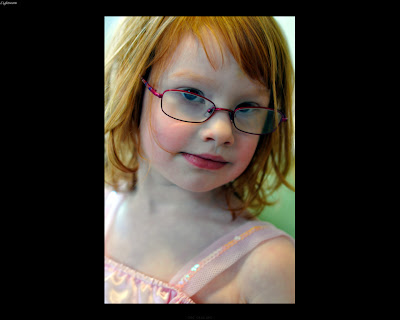 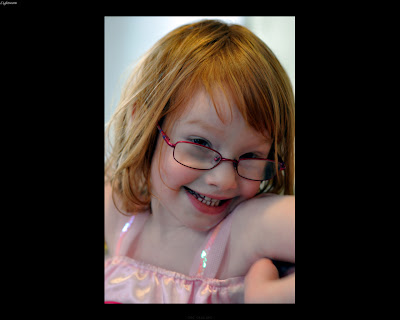 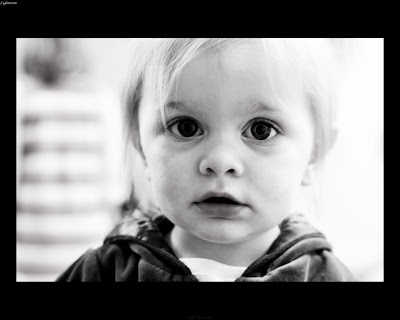 So this might not seem like a big deal, but if you know Moira, you would know that it is. When she arrived at school her teacher was in the hall doing something and said "Hi Moira, how are you?" and Moira looked her in the eye, waved and said "Hi! I'm good!" She is really coming out of her shell. Also proud of Grady as he has slept through the night for 6 nights in a row. And he's been really into books lately. He looks at his books by himself for like 15 minutes or so. I'll say "Grady where are your books" and he'll go look at them. He's also started asking for juice. I give him water with just a bit of juice. He says "shuush". He also says "bottle" instead of "ba ba". HE says "dottle" We are off of formula, he is drinking whole milk. Moira refused to do this until she was 18 months old and I put chocolate in it! He will take the milk in a sippy but I still give him a bottle before bed and when he gets up.
Posted by Meg Hogan at 4:17 PM