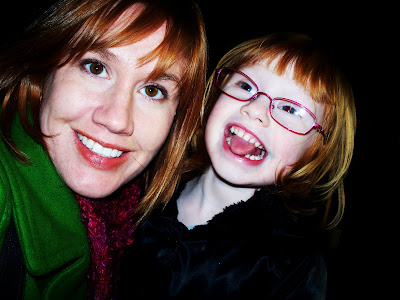 Moira and I waiting for our horse drawn carriage that rode around uptown westerville and our house during the Holiday midnight madness. 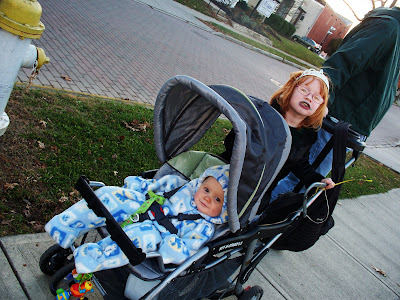 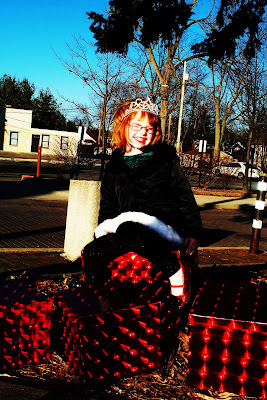 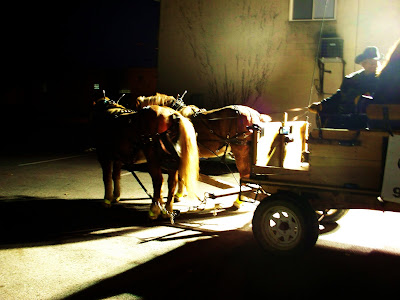 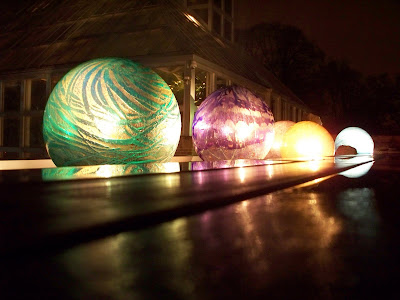 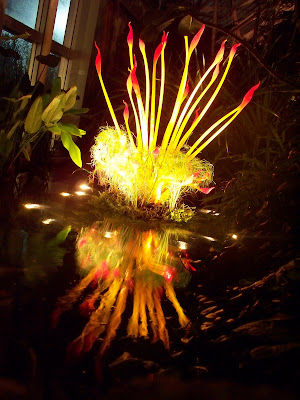 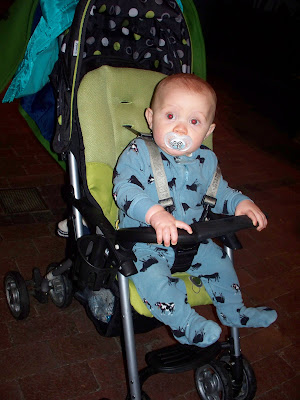 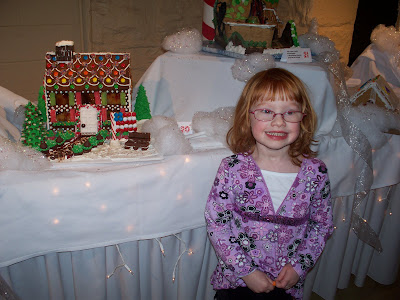 They have really fancy Gingerbread competetion. 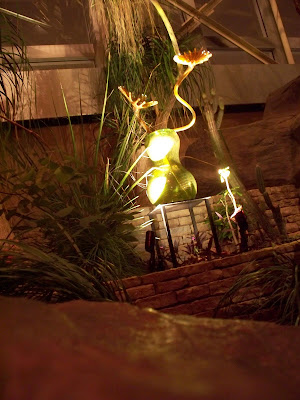 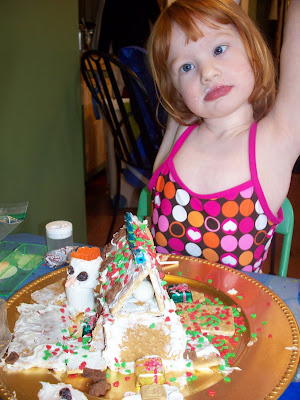 We made a gingerbread house. She is in her bathing suit b/c we were pretending like we were in Florida. 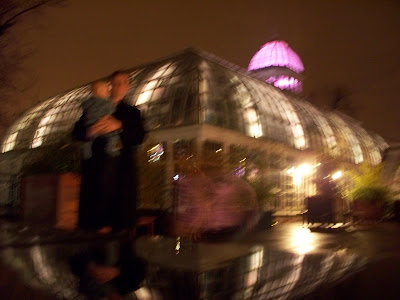 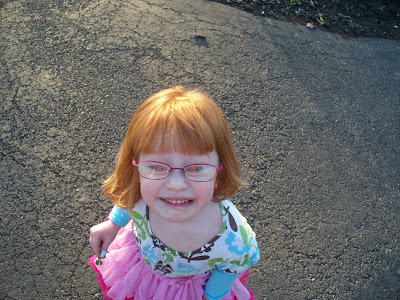 Moira on our "Girls Day" 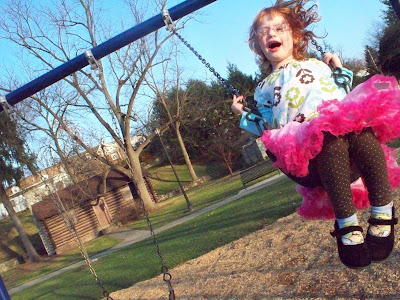 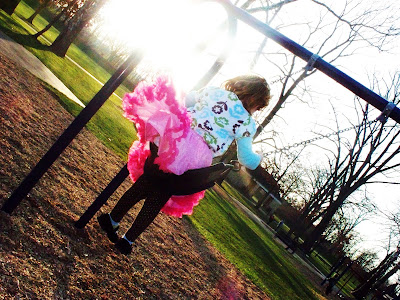 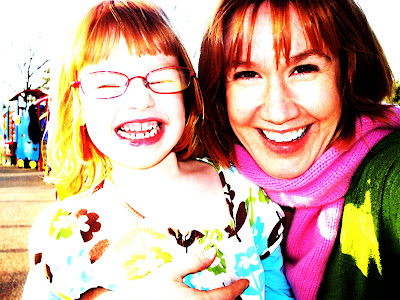 Me and Moi on Girl's day! 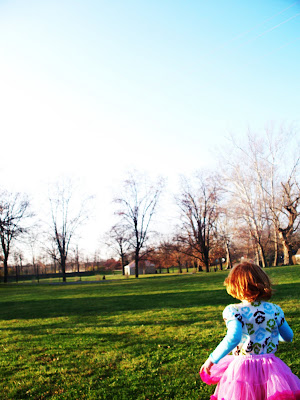 I love this pic. So artsy and beautiful! 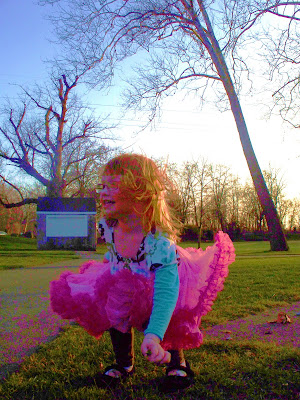 Grady is a daddy's boy. It is so nice, yet a little weird to me b/c Moi was soooo not like that and Chris doesn't get to see Grady that much. We went to the Franklin Park Conservatory the other night for the candlelight night (which was very very nice) and Chris met us there. Grady reached for him and he let Chris hold him for 20 minutes. I tried to take him and he didnt' want me! So weird! Then the same thing this morning. He loves his daddy. Chirs is already trying to figure out how quickly they can go to NASCAR races together!
Posted by Meg Hogan at 12:35 PM